“I am writing to tell you that the new building is absolutely incredible, a great work environment.  Being here has helped to recharged me and has already made a difference in my collaborations.”

Ellenzweig provided programming, architectural design, laboratory planning and design, and construction administration services to Woods Hole Oceanographic Institution for the Laboratory for Ocean Sensors and Observing Systems (LOSOS) facility, an interdisciplinary research center that provides laboratories for research initiatives undertaken by scientists and engineers developing the next generation of sensor technologies for ocean observation. Funded by a grant from the National Institute for Standards and Technology (NIST), the LOSOS building supports several research entities engaged in oceanic, climatic, and climate research, including ocean-going missions as well as land-based programs, including the Ocean Observatories Initiative (OOI); the Martha’s Vineyard Coastal Observatory (MVCO), an underwater research facility and test site constructed and operated by WHOI; the WHOI Ocean Bottom Seismometer Instrument Pool (OBSIP), an NSF-funded facility providing instrumentation in support of marine geology, seismology, and geodynamics research; and the Environmental Sample Processor Lab (ESP), where procedures are performed for genetic identification of marine organisms and for clarifying their role in biogeochemical cycles.

The central mission of the building is the Ocean Observatories Initiative (OOI), a multimillion-dollar effort funded by the National Science Foundation to build and operate networks of moored buoys, undersea cabled networks, sensors, and autonomous underwater vehicles over the coming decades. The OOI networks provide real-time, 24/7 data to researchers working to understand the intricacies of ocean circulation, chemistry, and biology, and how these may be changing as the Earth’s climate changes. The building is designed to support the deployment of outgoing ocean sensors ranging from hand-held instruments to 25-foot tall buoys, and the decommissioning of instrumentation post deployment. The essentially industrial program is reflected in the high bay space and supporting assembly and laboratory spaces that facilitate the movement of instrumentation into, through, and out of the building with a series of overhead cranes, winches, and oversized doors. In addition to research and testing labs, the LOSOS building provides assembly spaces, offices, meeting and conference rooms, and high-bay spaces. Visitors to the building enter the second-floor reception area via a pedestrian bridge from the parking lot.

In response to the Cape Cod Commission’s strict guidelines on the exterior massing and materiality of new construction, the form of the building is kept very simple, and the material palette is similarly restrained; the exterior walls are clad predominantly in horizontal Atlantic white cedar siding that will weather over time to a light grey. The penthouse and stair towers are clad in grey metal panels, while aluminum framed windows and associated sun shades are finished in white. The building is inserted into a steeply sloping existing hill using a balanced cut and fill re-grading to provide a level service area. Planting is irrigation free, using native meadow grasses and a wildflower mix.

The project marks the continuance of Ellenzweig’s relationship with the Institution that began in 2001 with the preparation of the Quissett Campus Master Plan and subsequent design of the Watson Biogeochemistry Research Building, the Marine Research Building, expansion of the Central Energy Plant, and renovations to existing research facilities. 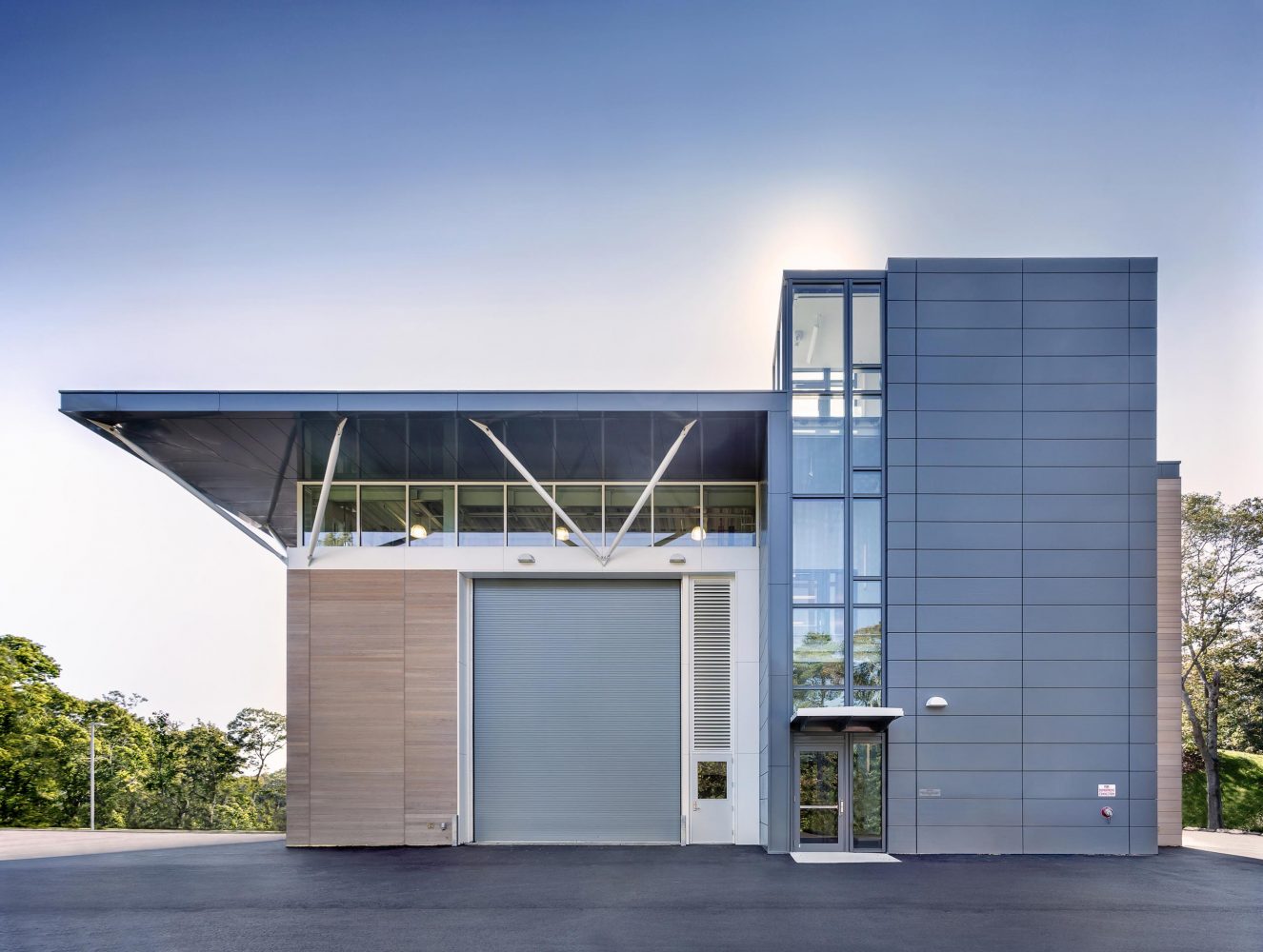 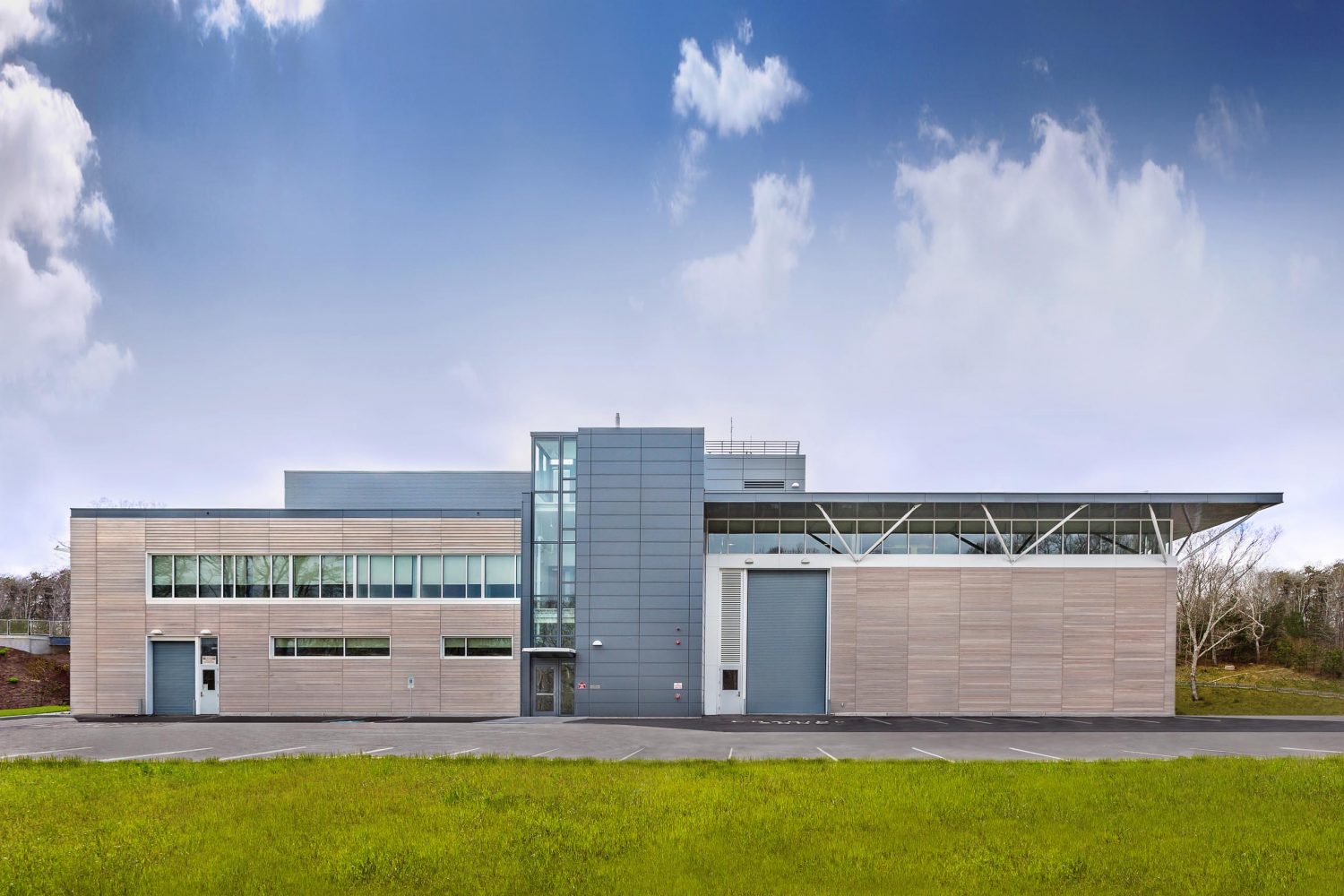 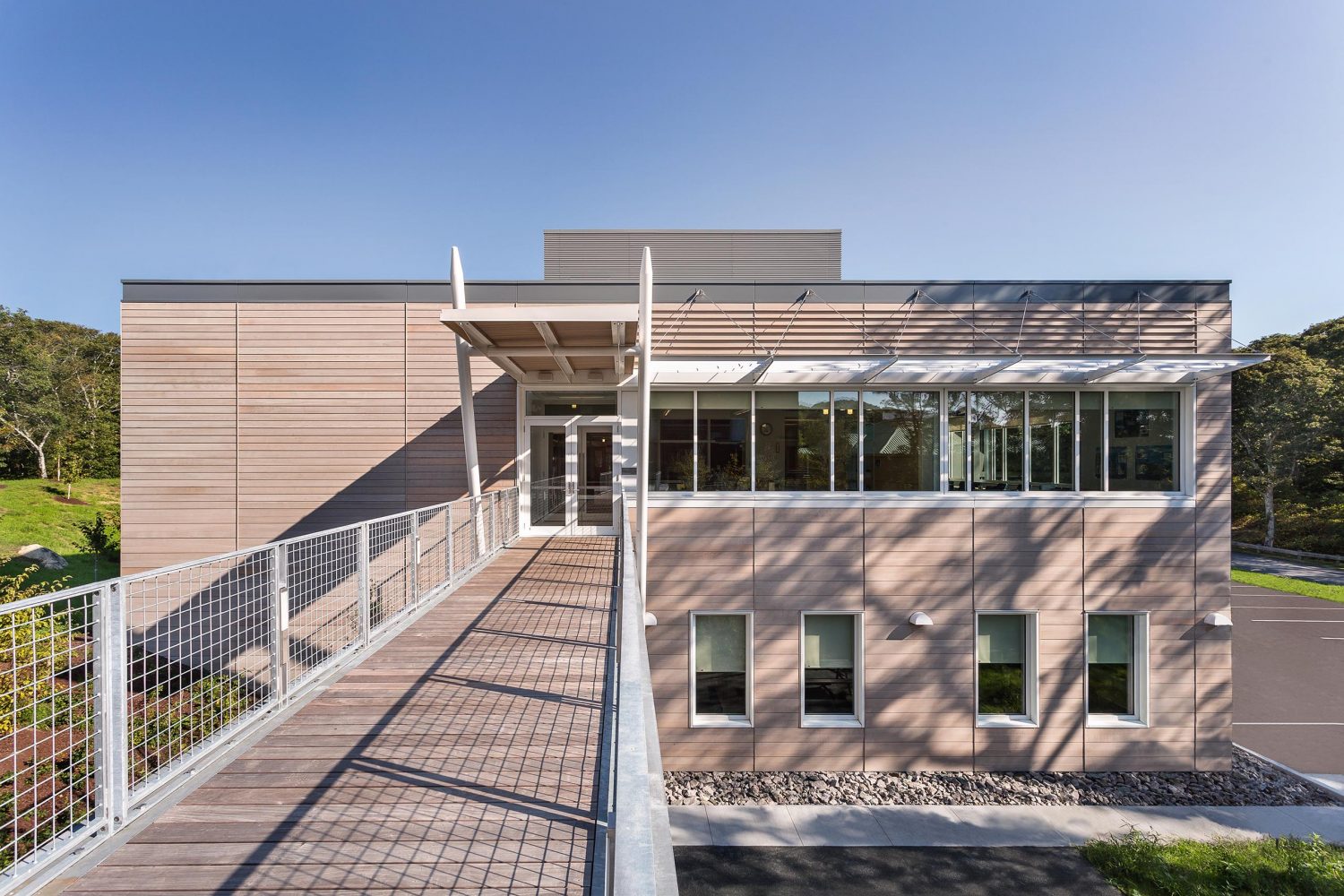 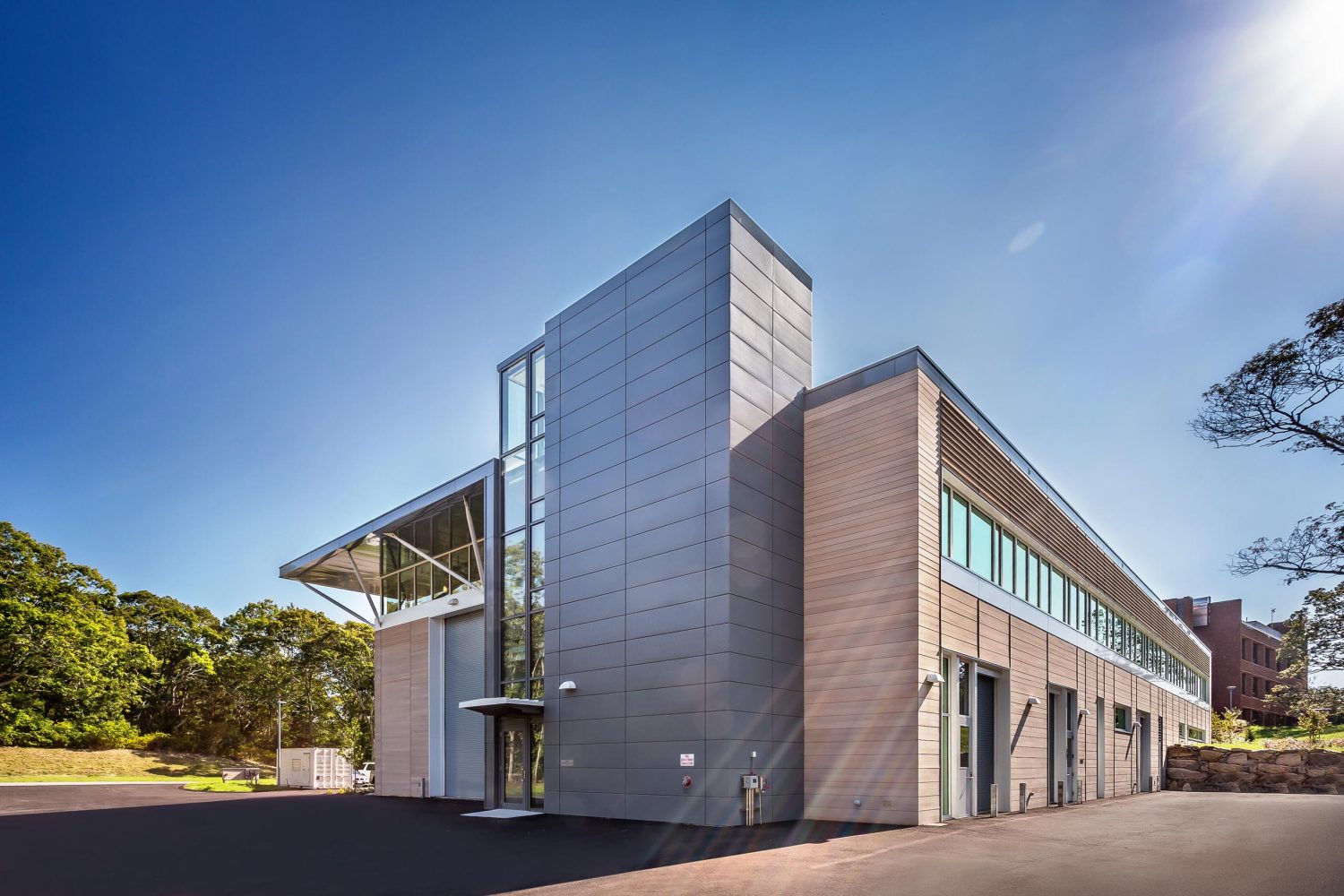 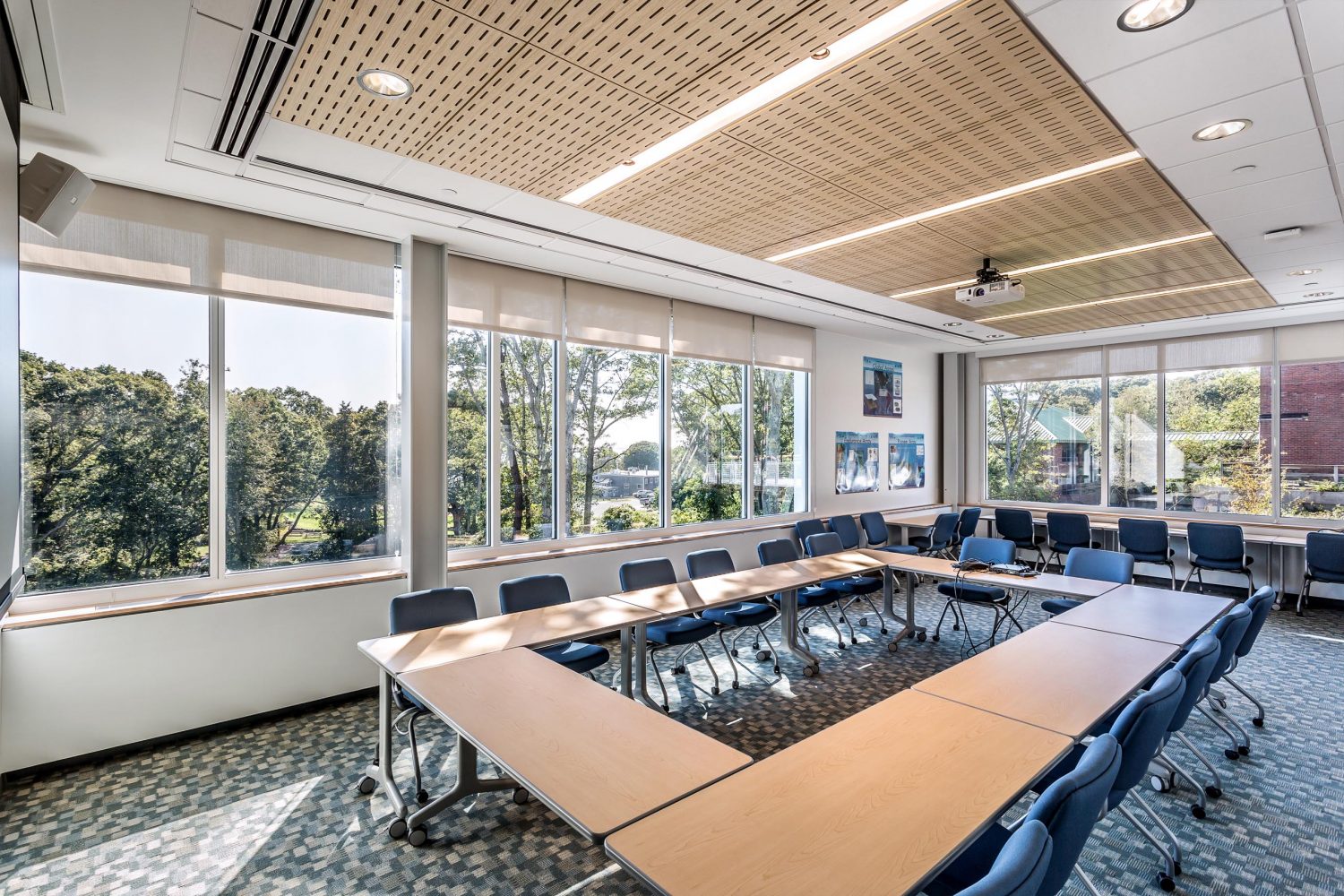 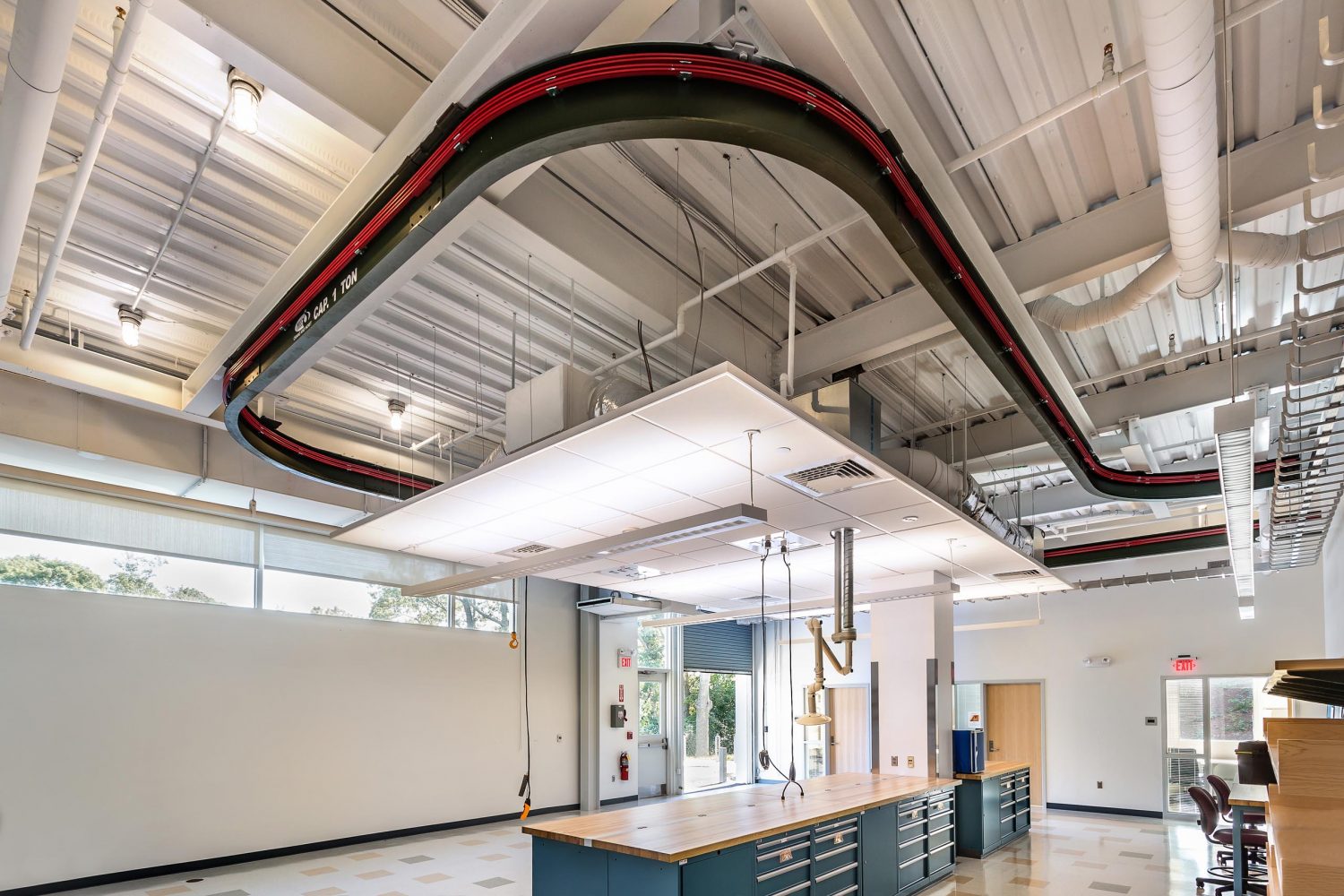 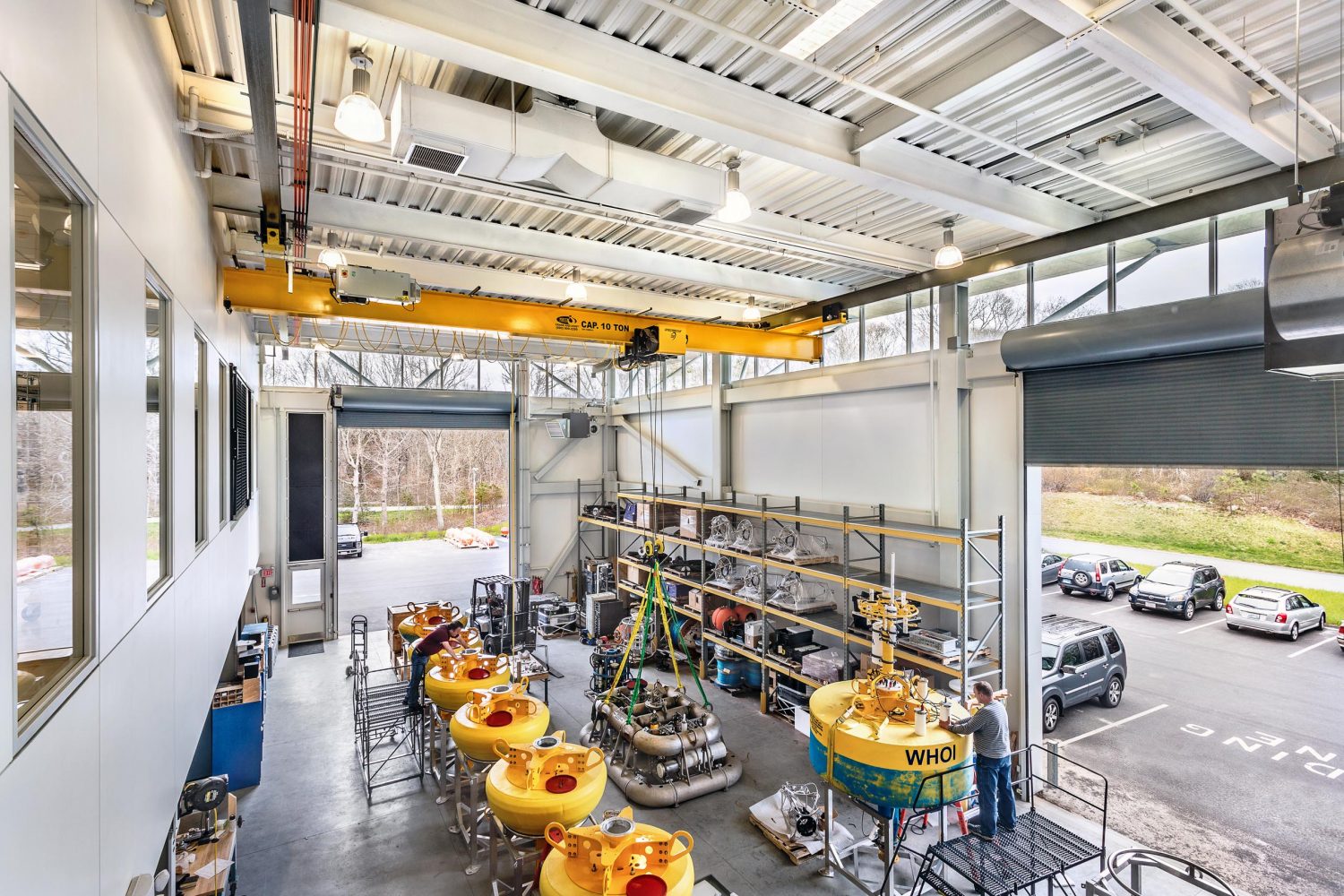 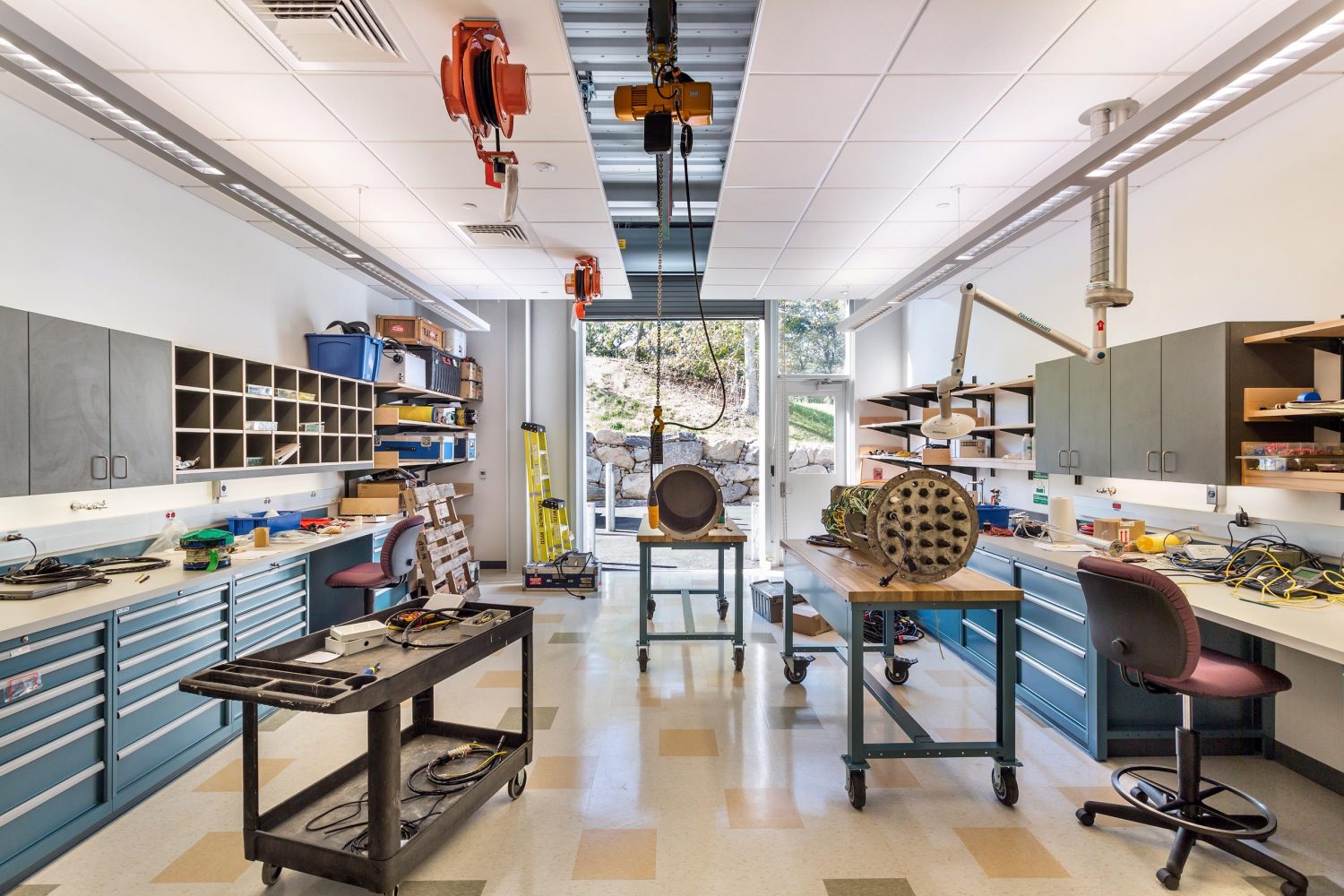 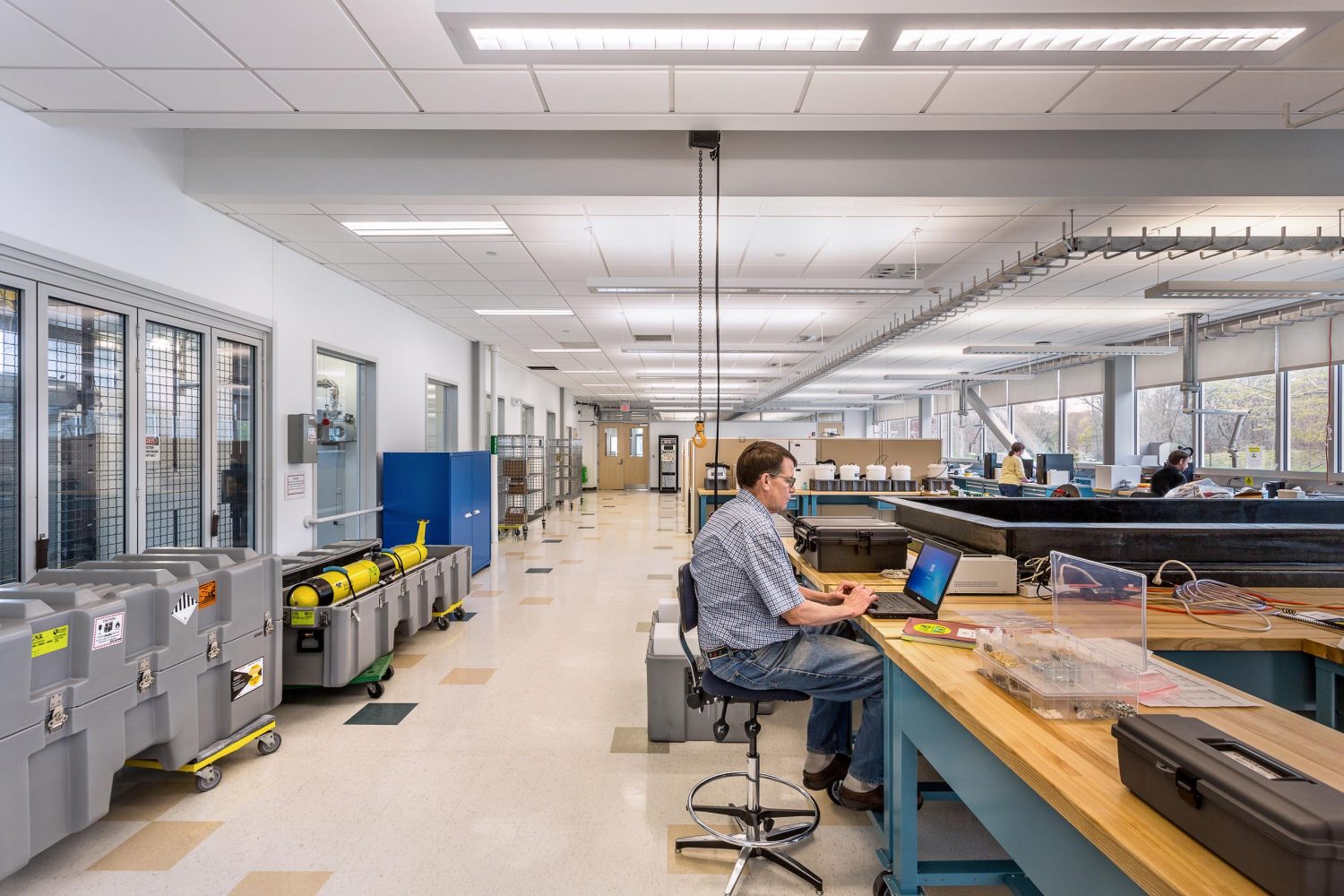