“This facility transforms our science and math programs and provides our students and faculty with access to the type of laboratories required for exciting scientific inquiry and research.”

Ellenzweig collaborated with Framingham State University and the Massachusetts Division of Capital Asset Management and Maintenance in completing an eight-year study/design/construction project to expand and upgrade the University’s science facilities located in Hemenway Hall and the Hemenway Annex. The phased project, completed in December of 2016, began with a comprehensive feasibility and programming study, and continued with design and construction of a 57,000 gsf addition and 100,000 gsf of renovations to the existing buildings.

The new addition houses 16 teaching laboratories serving Chemistry, Food Science, and Biology. The laboratories feature 49 filtered fume hoods, at time of construction the largest installation of filtering fume hoods in the world, reducing the building’s carbon footprint by 68% as compared with the national average of similar buildings.

The project received an Honor Award from the Boston Society of Architects/Massachusetts Architectural Access Board for the significant improvements to the existing buildings and surrounding landscape that have resulted in full, universal access. 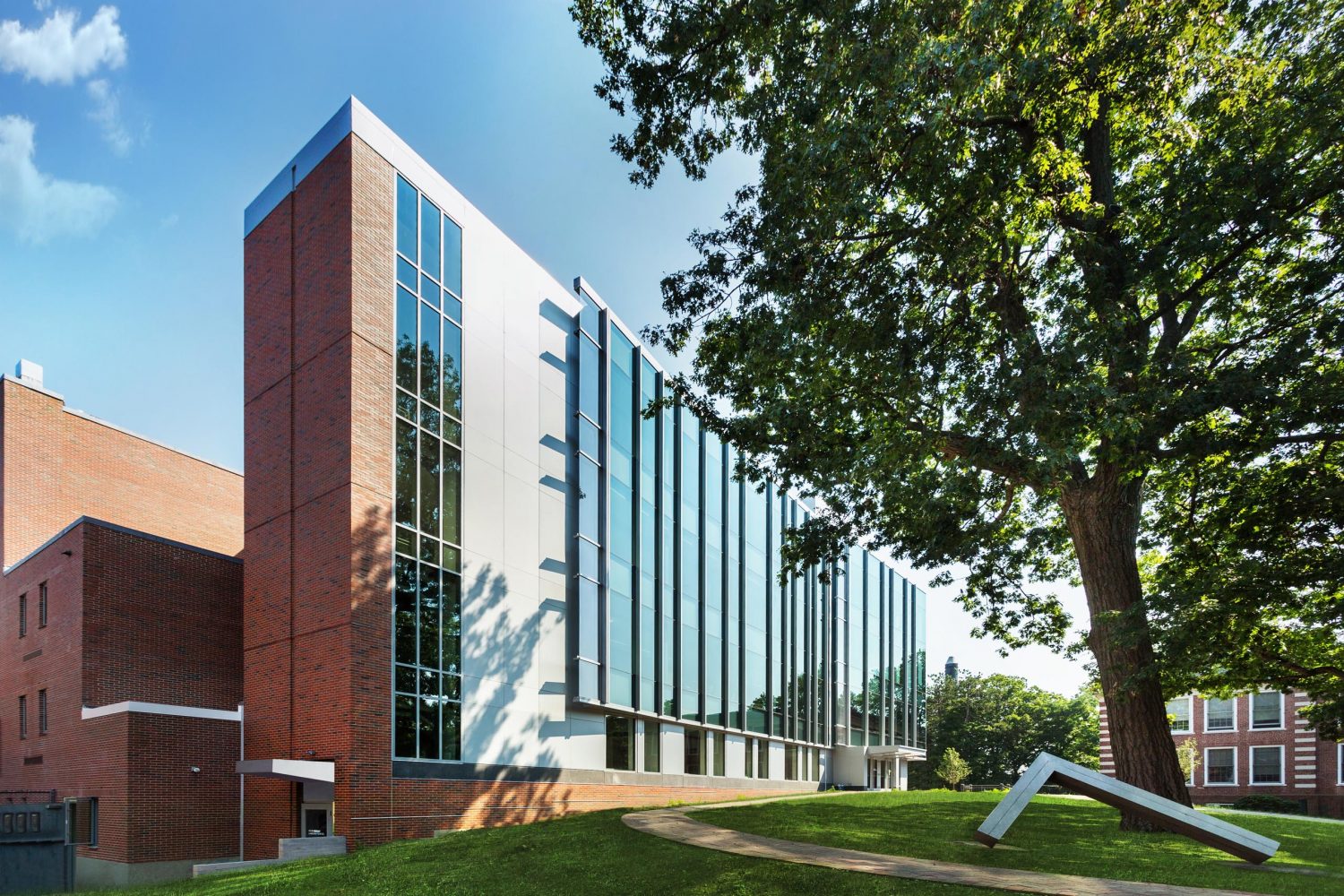 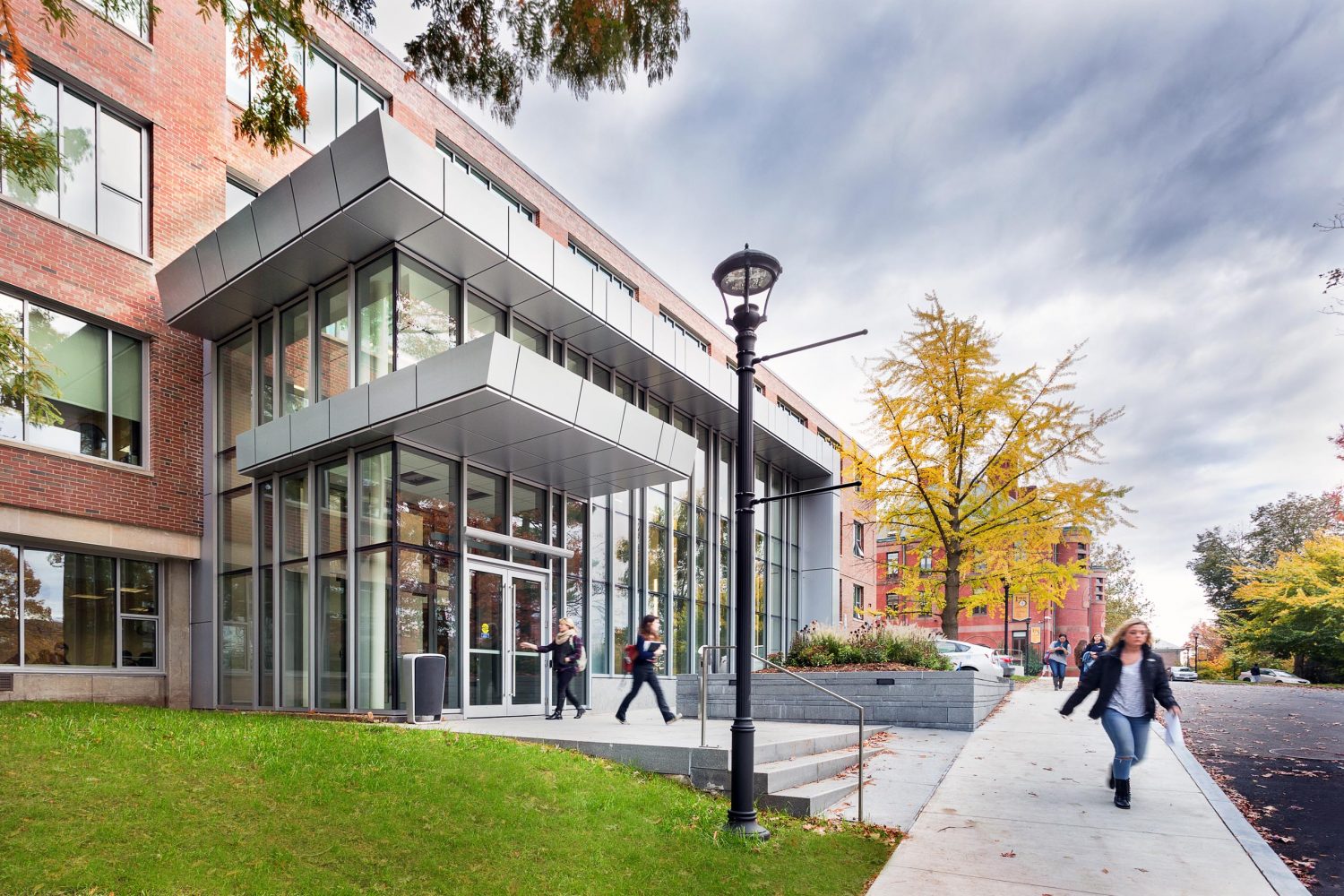 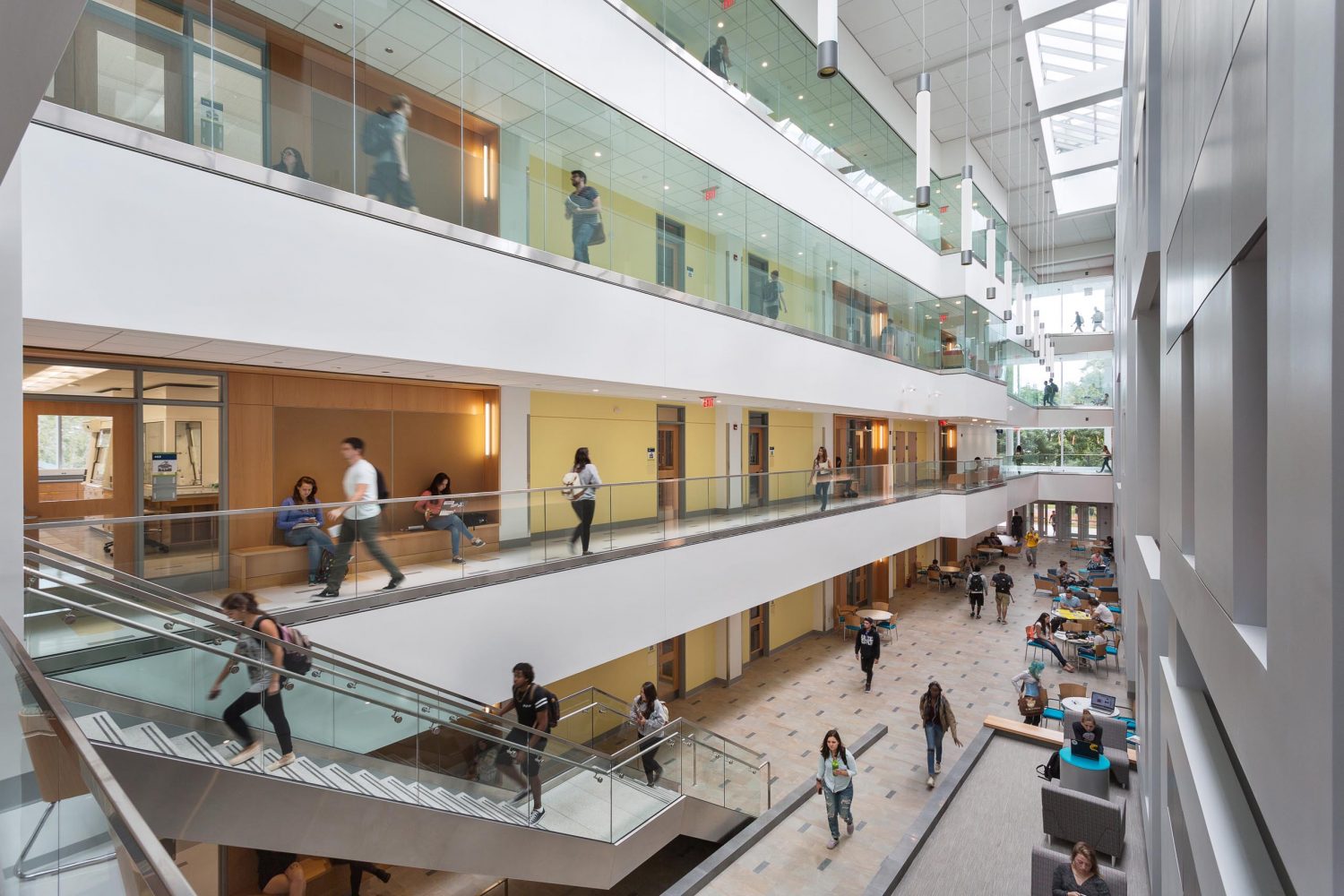 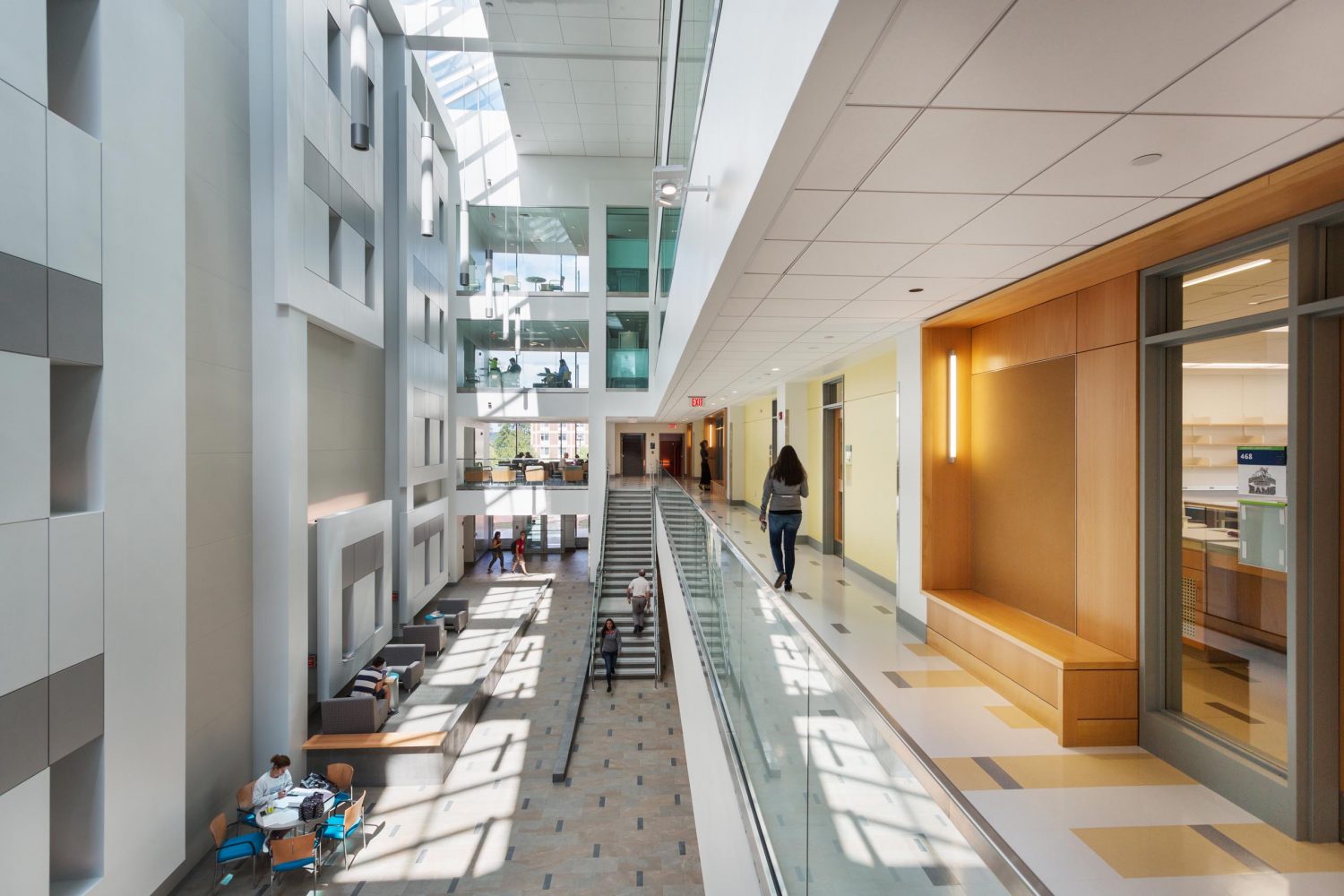 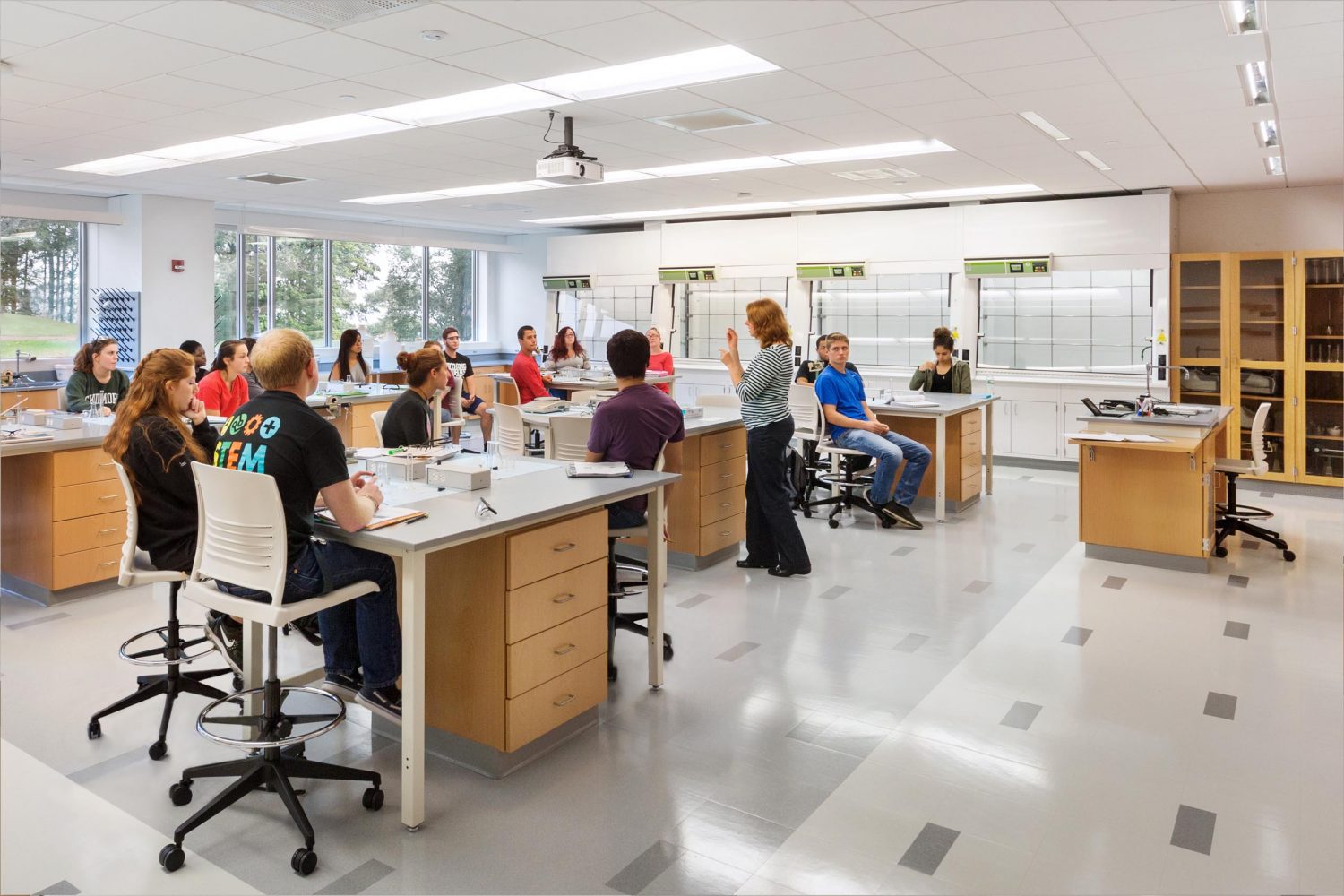 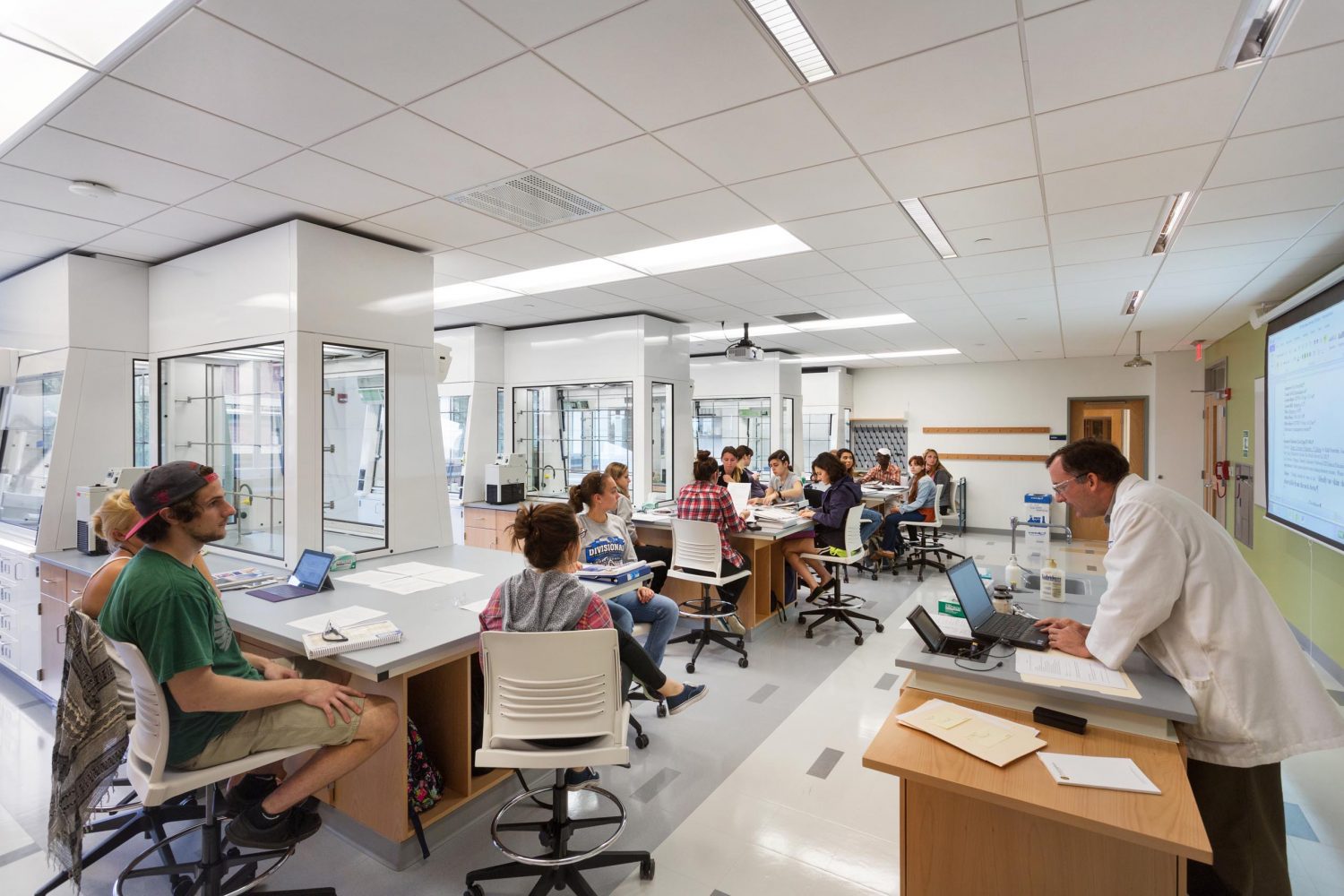 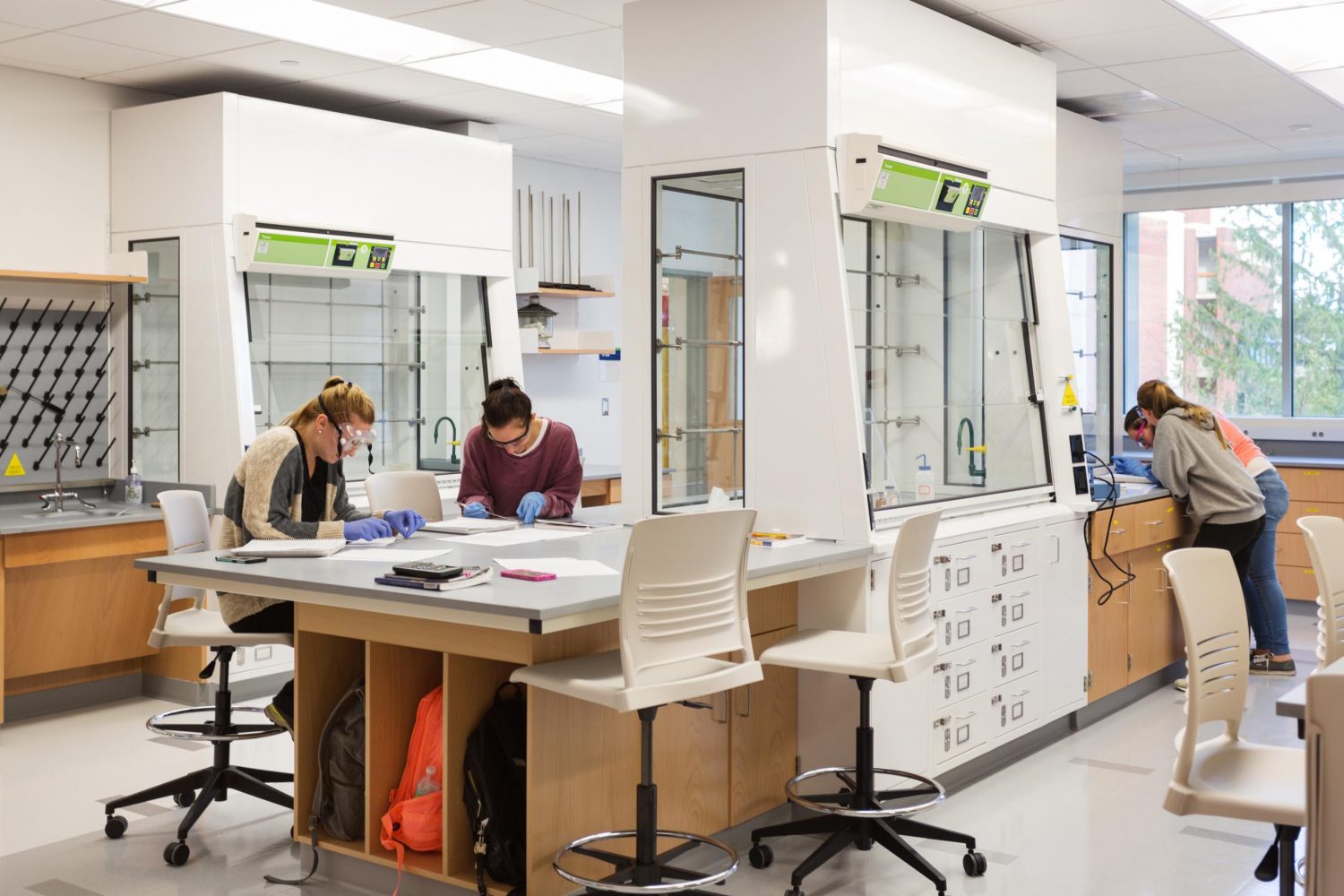